Mark Cedergreen
WCMAC Recreational Fishing Seat
Mark moved to Westport with his parents in 1956 and purchased Westport Charters from his parents in 1976 after having commercially fished from California to Alaska and operated charter boats from time to time. From 1996 until he semi-retired in 2015, Mark worked for the Westport Charter Boat Association as its Executive Director.

Mark was a long standing member of the Pacific Salmon Commission’s Southern Panel and the Pacific Fishery Management Council. He and his wife, Cathy, have two children, Carrie and Chris. The entire family worked in the recreational fishing industry for many years. Mark was recently honored by induction into the Westport Sportfishing Hall of Fame. The WCMAC is honored to have Mark as the recreational fishing seat on the WCMAC. 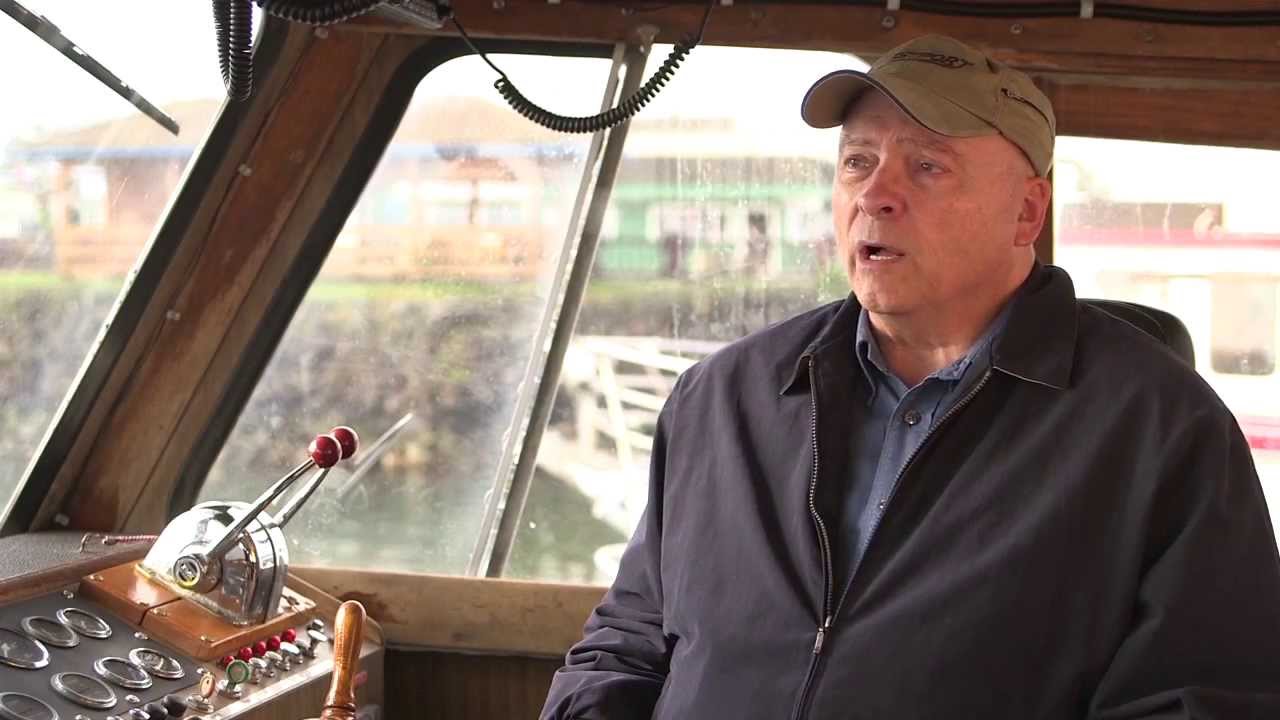 What does Marine Spatial Planning mean to you?
Basically, it’s similar to city planning but on a much grander scale and includes diverse public and private interests that have economic, social, and cultural ties to the marine environment. Marine Spatial Planning includes government and citizen oversight of ocean spatial uses. A key component is the existence of long-standing historical uses, particularly fisheries, that must be considered and protected. Proposed new users of ocean geography need to be aware of the constraints they may face prior to initiating projects that may conflict with existing uses.

How did you get involved and why are you involved in the planning process?
Some years ago, a proposal was made to put a large wind farm off Washington’s Southwest coast. It was obvious that this project, if approved and built, would supplant some of the most productive fishing grounds on the west coast. I did some research on marine wind turbines and found that they require a large footprint, are not necessarily an efficient or cost-effective way to produce electricity, and are a very negative endeavor aesthetically. I decided to be involved in the planning process to help protect the fishing industry from those types of projects. The global report card on marine ocean energy is not all positive. Some places have replaced food providers and recreational users with energy projects that add little to the community at exorbitant cost. This situation makes no sense. I believe that a historical use is the best use and I am involved in the planning process to protect the fishing industry from costly mistakes.

What do you hope the WCMAC can accomplish with the Washington Marine Spatial Plan?
I hope this plan puts a very rigorous process into place for any ocean energy proposal. I want the plan to require an applicant to prove that a new ocean use is the best way to supplement Washington’s energy needs without impacting existing fishing grounds and other existing uses. Any project that requires government subsidies to initiate, expand, or continue production should not be considered the best option. The fishing industry is not willing to trade their long-standing economic and cultural benefits to coastal communities for something that likely provides no benefit to the coastal communities or Washington.
Farmers often claim, “Food doesn’t come from Safeway” and neither do fish. Fishermen need their fishing grounds in order to provide for their families long into the future. I want the Marine Spatial Plan to protect the historical fishing grounds, the food, and the jobs they provide.

Anything else interesting about you?
I have a degree in Aeronautics and Astronautics from the University of Washington (1968) and my first job was at Boeing working on Minuteman missiles. I think that qualifies me as a “rocket scientist”. I fished my way through college, got hooked in the process, and became a fisherman. I left Boeing in 1969 and “went back to sea”.